In this post I would like to introduce our new project, PERFECT, which started a week ago and will last for five years. The next few weeks on the blog are dedicated to an initial exploration of 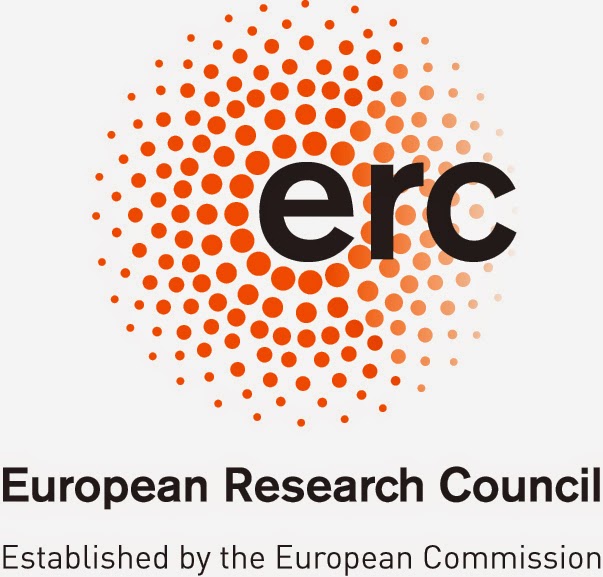 the project themes, with posts by team members and interviews with people who have inspired us.

(I interviewed Martin Davies, who was my PhD supervisor and introduced me to the psychological literature on delusions. The first part of the interview appeared here, and the second part will be published on Thursday).

The project is funded by a European Research Council Consolidator grant awarded to me last December. The funding allows me to explore a novel idea and provides the resources for building a team. Currently, the PERFECT team includes Ema Sullivan-Bissett (post-doc) and Magdalena Antrobus (PhD student) who are based in the Philosophy Department at the University of Birmingham. Other two post-doctoral researchers and another PhD student will join the team at a later stage. The Co-Investigator is Michael Larkin from the School of Psychology at the University of Birmingham.

The novel idea we wish to explore is that even cognitions that are factually inaccurate can have benefits for the acquisition of knowledge. This is counterintuitive as most would agree that inaccurate cognitions can at best benefit an agent pragmatically, by enhancing their wellbeing (short- or long-term) or by conferring them other practical advantages, but undermine knowledge of the self or of the surrounding physical and social world. In the first part of the project, we want to focus on BELIEFS that are false and irrational, and that may be common in the non-clinical population or appear as symptoms of psychiatric disorders. Next, we will look at memories, narratives and explanations.

There are several objectives we want to achieve by focusing on the potential epistemic benefits of imperfect cognitions and here I can only mention a couple. We want to challenge the assumption that there is a trade-off between psychological and epistemic benefits in phenomena such as self-deception and positive illusions, and show that psychological and epistemic benefits go hand in hand. Often we do not see this because our way of understanding epistemic evaluation (whether having a certain belief advances the fulfilment of epistemic goals or whether a certain agent is praiseworthy or blameworthy for having a certain belief) is idealised and decontextualised. As part of the project, we hope to contribute to a “psychologisation” of epistemic evaluation. Statements about what we should believe need to be shaped by what we can believe (given perceptual and reasoning capacities, memory limitations, the emotional and affective influences on belief formation, and so on) and by the multiple functions that our beliefs have.

A first step is a refinement of the language of epistemic evaluation, so that cognitions are not simply divided between (epistemically) good and (epistemically) bad, and quickly dismissed when they fall into the “bad” category. In some circumstances, beliefs can be at the same time false and epistemically beneficial (or non-wrongful). In our account, this is the case if (1) the belief fosters and not just hinders knowledge, and (2) the capacity that the person has to believe otherwise is compromised when the belief is adopted.

As Penta and Lasalvia (2013) put it in a recent paper discussing delusions of pregnancy in a woman who had been subject to trauma and abuse: “a delusion's specific theme can be regarded as an adaptive — though dysfunctional — way of coping with stress, and insofar as possible, delusions can help a person explain her world, no matter how unrealistically.” When a delusion helps relieve stress, it doesn’t just contribute to wellbeing, but it also contributes to the capacity a person has to relate to and understand the self and the world.


Here I talk about my plans for the first year of project PERFECT (video).