My research so far has been on belief, and this is an area I will continue to focus on. I am interested in researching two main areas: first, how best to think about delusional beliefs when we look to the biological function of belief, and second, accounts of delusion formation.

In my PhD I defended a biological account of belief according to which our mechanisms of belief-production have (at least) two biological functions proper to them. The first is the function to produce true beliefs, and the second is the function to produce useful beliefs. When I say ‘useful’, I do not mean useful an approximation to truth, but rather useful with respect to facilitating the effective functioning of the believer. I was mainly concerned with explaining the connection between belief and truth, and so much of the work was done by appeal to the function of producing true beliefs. However, towards the end of my thesis, I gestured towards the kind of explanatory work which might be done by appeal to the function of producing useful belief.

We might think of delusional beliefs as being produced by mechanisms functioning to produce useful beliefs, those same mechanisms which function to produce beliefs in line with partiality and self-enhancement biases, and self-deception. If delusional beliefs have biological functions proper to them in virtue of their being adaptive insofar as they are pragmatically beneficial, there is then a question about what the Normal (normative historical, not statistical) conditions are for the performance of that function. So what has to be the case such that our mechanisms for belief production are functioning Normally or properly when they produce a delusional belief?

We might instead conceive of delusional beliefs as cases of malfunction, so cases of failure. So whereas they ought to have been true beliefs, they fail in this respect, and we have a case of malfunction. Or perhaps they are produced by the same mechanisms which function to produce useful beliefs, but they malfunction insofar as they produce beliefs which do not help facilitate the effective functioning of an agent. It is not yet clear then how we ought to understand delusional beliefs in the context of the biological histories of our mechanisms for belief-production. Either they are produced by mechanisms with proper functions, functioning properly under Normal conditions, or they are malfunctioning items. 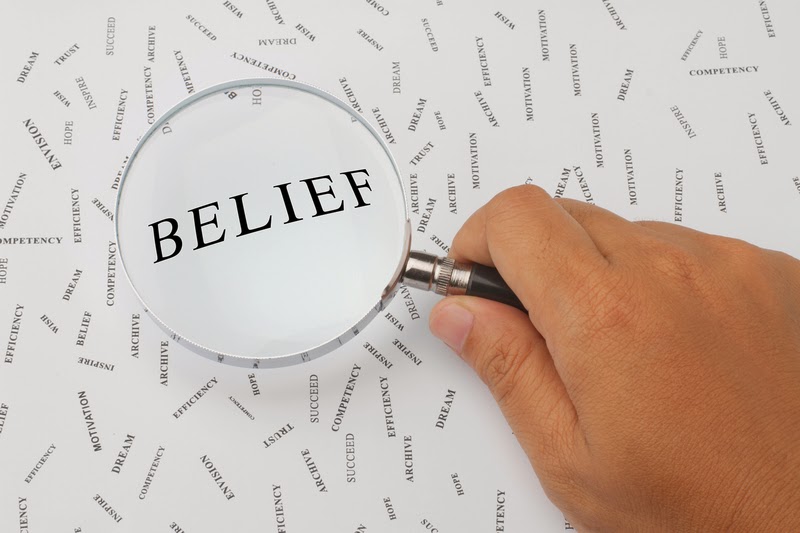 With respect to the topic of delusion formation, I am interested in developing and defending a one-factor account. One-factor accounts have it that a subject forms a delusional belief on the basis of an anomalous experience, such that there is no abnormal deficit in her mechanisms of belief formation, the psychology thereof is within the normal range of human psychology. I think that there is word to be done in developing the one-factor approach. For one thing, the notion of 'normal range' needs to be carefully worked out. 'Normal range' cannot just include rational responses to one's evidence or experience, for then we are in danger of ruling out too much (now self-deceivers, conspiracy theorists, and even suitably stubborn scientists will fall outside of the 'normal range'). Rather, our notion of 'normal range' needs to be one which rules out abnormal cognitive deficits (postulated by multi-factor accounts) but rules in a range of rational and irrational beliefs. I also think that several objections have been raised to one-factor approaches which have not yet been answered (and I think they can be).

I have interviewed Max Coltheart on this topic, the first half of this will be published on the blog later this month.

And here I talk about my plans for the first year of project PERFECT (video).
Posted by Anonymous at 08:00