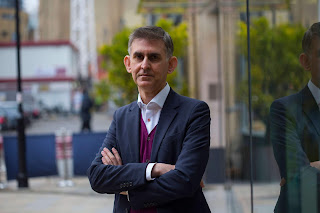 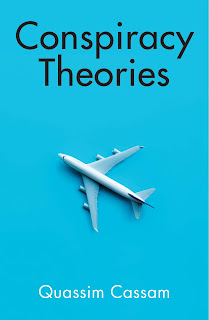 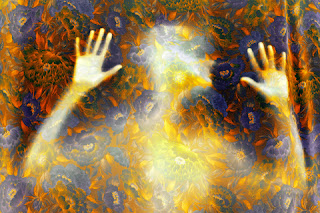 This is a post by Vaughan Bell and gives a summary of a new pre-printed paper called ‘De-Rationalising Delusions’ co-authored with Nichola Raihani and Sam Wilkinson.

Vaughan is an Associate Professor in Clinical Psychology at University College London, and also works in the Psychological Interventions Clinic for outpatients with Psychosis (PICuP), in South London and Maudsley NHS Foundation Trust. Nichola Raihani is a Professor in Evolution and Behaviour at University College London, and Sam Wilkinson is a Lecturer in Philosophy at Exeter University. 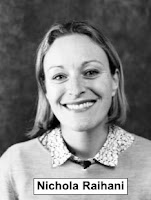 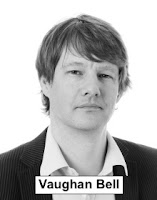 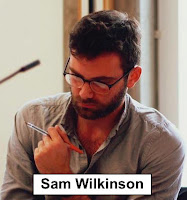 Historically, delusions have been understood as pathological beliefs that are characterised by their irrationality. Someone who believes, for example, that a camera has been implanted in their tooth and is taking pictures of their mind, would seem, on face value, to have problems in reasoning rationally about the world.

This has motivated researchers to look for problems in domain-general reasoning to explain delusions. The ‘jumping to conclusions’ bias is a notable example but most cognitive models suggest that a problem with reasoning in some form or other must be present.

But we argue in our new paper that this focus on ‘delusion as irrational belief’ has misdirected us. Specifically, it has led researchers to try and explain delusions in terms of dysfunction to individualistic domain-general reasoning processes, and has meant the role of social processes, except in explanations for very specific delusion types, has been ignored.

Specifically, we argue that explanations of delusions need to include the role of coalitional cognition (Boyer, Firat and van Leeuwen 2015) – which are processes involved in social influence, group affiliation, and the strategic management of relationships. These are important and highly likely to be shaped by evolution because they are present throughout social mammals and much of our cultural development rests on their presence.

We argue coalitional cognition is important for several reasons.

Firstly, the vast majority of delusions are socially themed. It is worth noting here that it is not just that they have social themes, it is that they most commonly have coalitional themes (danger from others, social status, relationships, communication with others, identity) and these themes are commonly found across time and cultures. It is unlikely that they are incidental to explaining delusions.

Additionally, belief and believing are inherently social processes and social context has a profound influence on belief. Lots of researchers now argue that conscious access to the contents of our own minds, of which belief would be a prime example, primarily exists to facilitate social coordination (Frith 2012; Mercier and Sperber 2011; Jost, Ledgerwood and Hardin 2007). It is also clear that most people are quite happy to believe wildly improbable things but typically only when it facilitates group affiliation

But delusions seem to represent a problem with these processes because, unusually for wildly improbable beliefs, they arise in spite of the social context and are remarkably resistant to social influence. In addition, the ability to strategically present them (or strategically hide them) seems to deteriorate as delusions become more intense.

The importance of coalitional cognition is also supported by a clear neurobiological link. The mesolimbic dopamine system has been convincingly implicated in both coalitional cognition and delusions. Boosting dopamine increases delusions and social motivation, blocking it does the reverse. Social position is reflected in the mesolimbic system and social stress impacts upon it (and raises the risk of delusions).

We think including coalitional cognition in explanations of delusions better accounts for both the content (social themes) and form (fixity) of delusions. It is already supported by a wealth of research that we review in our paper and we hope it will garner far more interest in the future.

Posted by Sophie Stammers at 08:00 No comments: 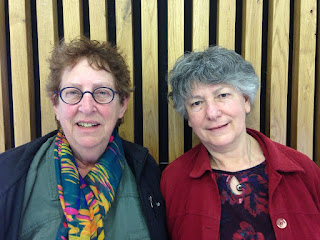 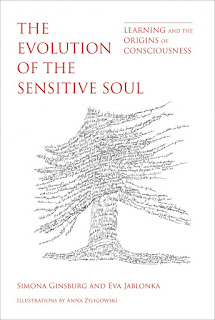