I interviewed John Sutton, Professor of Cognitive Science at the ARC Centre for Excellence in Cognition and its Disorders at Macquarie University, Sydney. John is interested in memory, skill, and distributed cognition, and in his work he seeks to integrate philosophical, psychological, and historical ideas and methods. This is the first in a series of three posts.

ES-B: Do you think that distorted autobiographical memories might have pragmatic benefits insofar as they may function to fill gaps in a person’s recollection of the past, or are distorted in a self-enhancing way?

JS: "I think that’s a very difficult question, and it’s probably going to pan out differently for different kinds of memory pathology. In general, yes, for sure, the mechanisms which give rise to distortions can be adaptive mechanisms, distortions might just be a by-product of mechanisms that work well enough most of the time.

I am uneasy about pushing the line that specific distortions themselves are adaptive too much just because for somebody who stresses the constructive nature of memory, I also want to really underline that remembering is making a claim on the past, memory can be wrong, and that’s not just a philosopher’s point, it’s something that really matters subjectively. I think it’s easy for people like me who talk a lot about constructive processes to lose sight of that fact, that memories are meant to be true, and that phenomenologically when we get some doubt about something we seem to remember that’s something that we worry at, we don’t leave it unresolved."

Most theories of delusion formation hold that delusions arise in response to an anomalous, unusual experience. For instance, the often-discussed Capgras delusion -- the conviction that a loved one has been replaced with an imposter -- is typically said to be formed in response to an extremely powerful feeling of unfamiliarity. We all intuitively understand what it is for a person or place to feel familiar or unfamiliar, and we have reasonably good cognitive models of how this feeling is formed. But what sort of state is this feeling? Sometimes the feeling of familiarity is listed alongside the "feeling of knowing" and other so-called "epistemic emotions." Is this a good term? Is the feeling of unfamiliarity an emotion?

I recently had the opportunity to pose this question to an audience of neuroscientists, cognitive psychologists, roboticists, and philosophers at a workshop run by the Swiss Center for the Affective Sciences. Opinion varied widely. Some people had affirmative intuitions; others were in the negative.

Better Than One: Why We Each Have Two Minds

I am posting this on behalf of David Uings, who received an MPhil for research into linguistic miscommunication, and went on to investigate the implications of split-brain research and the two visual pathways in the human brain for the philosophy of mind. His MLitt thesis was entitled Consciousness and Vision in Man: where philosophy has gone wrong. In this post David is presenting his forthcoming book, Better Than One (Karnac 2014).

We have known for more than half a century that if the link between the two halves of the human brain is severed, the separate halves reveal all the components of mindedness: perceptions, beliefs, desires, memories, thoughts and will. There are significant differences between the two minds of split-brain patients. The left mind uses language to report its perceptions, the right mind cannot. The right mind is good at visual tasks such as pattern matching at which the left mind is very poor. When the right mind acts on a perception unavailable to the left mind, that mind confabulates the reasons.

These differences provide a basis for assessing behaviour initiated by the intact brain. If someone confabulates about their reasons for action, then that action must have originated in the right mind. Wilson & Nisbett report an experiment in which subjects chose from a selection of five identical stockings. The subjects confabulated the reasons for their specific choice, indicating that it was made by the right mind (probably because there was no logical basis for a choice by the left mind). 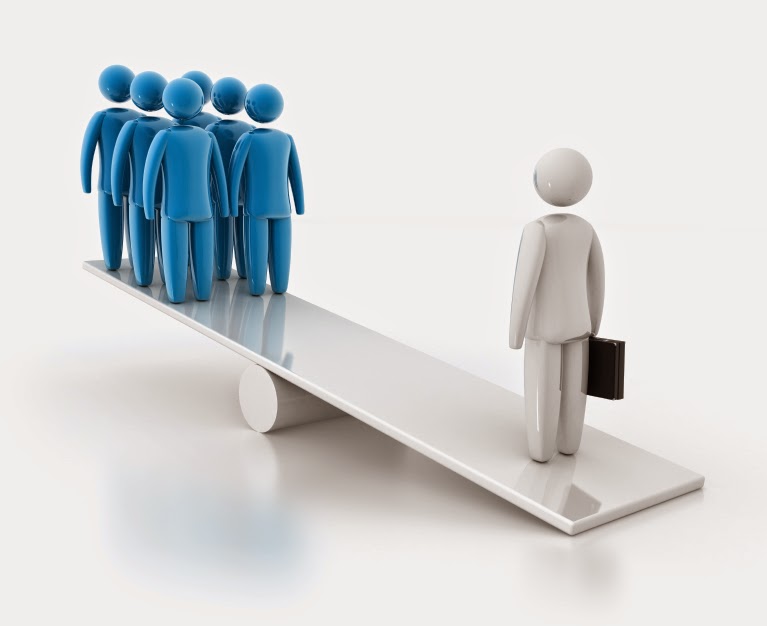 I'm Christoph Hoerl, I work in the Department of Philosophy at Warwick University, and my research is mostly in the Philosophy of Mind. One topic I am particularly interested in is memory, and I have recently published a paper in which I discuss an example taken from C. B. Martin and Max Deutscher's 'Remembering' (Philosophical Review 75, 1966, pp. 161-96), which is still one of the most frequently cited articles in contemporary philosophical discussions of the nature memory.

The example runs as follows: "Suppose that someone asks a painter to paint an imaginary scene. The painter agrees to do this and, taking himself to be painting some purely imaginary scene, paints a detailed picture of a farmyard, including a certain colored and shaped house, various people with detailed features, particular items of clothing, and so on. His parents then recognize the picture as a very accurate representation of a scene which the painter saw just once in his childhood. The figures and colors are as the painter saw them only once on the farm which he now depicts. We may add more and more evidence to force the conclusion that the painter did his work by no mere accident. Although the painter sincerely believes that his work is purely imaginary, and represents no real scene, the amazed observers have all the evidence needed to establish that in fact he is remembering a scene from childhood. What other explanation could there be for his painting being so like what he has seen?" (Martin & Deutscher 1966, pp. 167f.)

Call the person in this example 'the painter'. I take it everybody would agree that the painter is exercising his cognitive resources in an imperfect way. He has been asked to paint an entirely made-up scene, but fails to do so. But how exactly should we construe the example?

Self-control and the Person: Interview with Natalie Gold

This week we publish an interview with Natalie Gold, Senior Research Fellow at King's College London, and Principal Investigator of a five-year project on self-control and the person funded by the European Research Council (TeamControl). Project team members include: Jurgis Karpus (PhD student), Marcela Herdova (postdoc), and James Thom (postdoc).


LB: The aim of your project is to explain self-control, defined as the capacity to resist a temptation in order to pursue a long-term goal. How did you become interested in self-control? What problems do you think a philosophical account of self-control should attempt to solve?

NG: "I've always been interested in the challenges posed by self-control for accounts of rational decision-making. As a graduate student I read a lot by both Jon Elster, for whom self-control is a recurring theme, and Walter Mischel, including but not limited to his famous experiments on self-control, where he observed children trying to exert self-control in the face of a tempting marshmallow. (It’s good to see that Mischel is finally publishing a popular book -- 'The Marshmallow Test', which I am reviewing for the Times Educational Supplement and thoroughly enjoying -- so hopefully his name will become as familiar outside of academia as his research.)
﻿

I started working on self-control myself as a natural progression from two topics that I was working on: framing and levels of agency. In decision theory, it is usual to start with a problem that has already been “framed”, with the relevant features of outcomes picked out and evaluated. But there are all manner of ways of framing a problem, including different framings of the agent. Another thing I had been working on is team reasoning, or the idea that there are different modes of reasoning depending on whether an agent frames herself as an individual or as a part of a group. From there, it was a short step to conceiving of problems of self-control as a conflict between framing a problem from the perspective of me-now and framing it from the perspective of the self over time, with the self as a ‘team’ of timeslices.

Email ThisBlogThis!Share to TwitterShare to FacebookShare to Pinterest
Labels: interviews, rationality, research project, self, self-control, weakness of will, willpower

The Rubber-Hand Illusion and Anomalous Experiences

I am posting this on behalf of Jason Braithwaite, Senior Lecturer in Cognitive Psychology and Neuroscience, and head of the Selective Attention and Awareness Laboratory (SAAL), and Hayley Dewe, PhD student in the SAAL, in the School of Psychology, University of Birmingham.


Using modern methods of neuroscience and psychology, we both research the neurocognition of aberrant and anomalous experiences, including (though not restricted to), the out-of-body experience, dissociation, disorders of embodiment, disembodiment, signs of depersonalization / derealization, aberrant emotional salience in hallucinatory experience, cortical hyperexcitability, and multisensory integration, etc.

The rubber-hand illusion (RHI) involves experimentally inducing an anomalous body experience in observers (Botvinick & Cohen, 1998). Typically observers report everything from mild sensations such as their real hand getting cold, to more striking experiences where they 'think' the rubber hand is connected to their actual body. This protocol is a particularly useful way to explore the underlying neurocognitive processes of embodiment with implications for scientific and philosophical theories of self-consciousness.

The RHI protocol has been used to examine populations who are known to be predisposed to aberrant experiences of the bodily self (e.g., patients with schizophrenia / eating disorders: Burrack & Brugger, 2005; Peled et al., 2000; Mussap & Salton, 2006; Thakkar et al., 2011). The aim here has been to assess any apparent biases in multi-sensory integration that may underlie spontaneous breakdowns of embodiment and account for many of the positive hallucinatory experiences reported by such groups. In this discussion we want to focus on two issues; (i) the over-arching metaphorical account for the RHI in certain patient groups and; (ii) the actual empirical evidence recruited in support of that account.


Read more »
Posted by Lisa Bortolotti at 07:44 No comments: