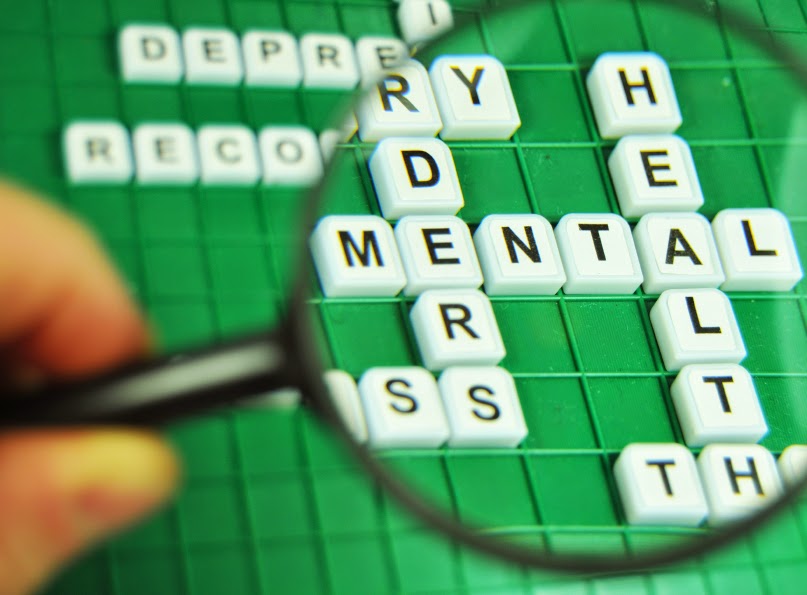 On our view Mental Disorders are caused by objective, mind-independent facts – specifically, some biological cause or other. Mental disorders, we say, are natural kinds. What we know about mental disorders of course is not perfect. There is a separate epistemic question as to whether or not we have been able to identify the particular cause of a suspected disorder. The point, however, is that a biological cause is a necessary condition of a mental disorder.

Mental Harms, in contrast, do not have biological causes per se. Inspired by the notion of a ‘para-natural kind’ – introduced by Roy Sorensen in 2011 – we claim that Mental Harms are the absence of a natural kind. This sounds complicated, but is actually pretty intuitive. To keep our explanation on point, assume that the mind is an optimally functioning information processing system, incredibly complex with various sub-systems. Call this the IPS-Kind. When that system stops working efficiently there might be various reasons or causes. Some will be biological – say, a brain lesion or some such, that restricts the functionality of the system. Some restricted functionality, however, may be attributed to causes of a different type. Imagine someone who becomes depressed due to a bereavement. The bereavement is hardly a biological cause of their depression, but it nevertheless results in sub-optimal functionality. In this sort of case our claim is that the IPS-Kind, or at least an element of it, is absent (i.e. it is now sub-optimal). This, we claim, is a mental harm.

Our aim in introducing this distinction is that how we conceptualise and classify psychiatric kinds is vital to how we approach, understand and treat the problems identified by psychiatry. Some Psychiatric Kinds cohere with the medical model of disease classification (i.e. diseases are construed as biological entities) with biological causes, whilst others do not. Both categories are quite properly of interest to contemporary psychiatry, as a branch of medical science. But distinguishing between them may have further implications for treatment choices – it may not be appropriate, for instance, to treat a mental harm pharmaceutically.