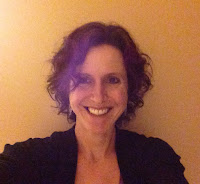 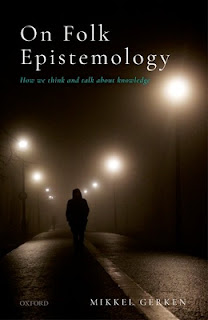 Why Moral and Philosophical Disagreements Are Especially Fertile Grounds for Rationalization