One Year of Epistemic Innocence

Yesterday, on September 1st, 2014 our project, Epistemic Innocence of Imperfect Cognitions, funded by an AHRC fellowship awarded to myself, came to an end. As my work on the project has been the main reason for starting this blog, I thought I would offer some thoughts on how things have gone, and invite your comments.

Fellowships are forms of funding awarded to an individual, but this project has been from the very beginning a collective effort. The researcher working on the project, Ema Sullivan-Bissett, has contributed to its development and its success in several ways: writing one new paper after the other, giving talks to very demanding audiences and taking excellent care of the blog by commissioning and authoring posts, editing material, all while preparing her (very successful) viva and honouring her teaching commitments.

Ema and I were supported by a wider group of Birmingham-based people who greatly helped us by contributing to the blog, running public engagement events and promoting the project far and wide: Kengo Miyazono (the author of the first post on this blog), Magdalena Antrobus (working on cognitive benefits of bipolar disorder), Gregory Yates (working on schizophrenia and its complexities), Ben Costello (writing about agent responsibility and psychiatric diagnosis) and Rachel Gunn (researching delusions) all deserve a special mention.

We were all inspired by the members of the Imperfect Cognitions research network, a fantastic international group of researchers who were happy to share their results and offer feedback on our preliminary ideas. Some debates on this blog have also helped make progress on some thorny issues outside the scope of the project narrowly conceived, such as the nature of beliefs and delusions, delusion formation theories, and how to understand human memory and what its limitations are.

What was new about Epistemic Innocence? The thought that "imperfect cognitions" (e.g., false beliefs) can be good for a variety of purposes had been explored before. But what we wanted to do was highlight their potential contribution to the advancement of knowledge. That false beliefs can be epistemically beneficial was a counter-intuitive thesis but it sounded promising to us and to those who followed and supported the project from the beginning, via social media (Facebook and Twitter) or by participating in our May workshop. At the core of our research efforts was the sense that there need not be a simple trade-off between epistemic and pragmatic benefits. Here is an example of the trade-off. Take Sarah's false belief that she is more generous than the average person. Of course having that belief may be beneficial to Sarah in a number of ways. She can feel better about herself if she thinks she is very generous, for instance. But if her belief is false, it is not likely to promote her epistemic standing. It is a form of deception.

Although the trade-off applies to some false beliefs, it needs to be challenged in other situations. A false belief does not need to increase wellbeing at the expense of knowledge. If we consider the context in which the belief is formed, we may find that, in the situation in which the false hypothesis is endorsed, no epistemically better hypotheses could be endorsed. And the false belief itself may have consequences that can be described as epistemic benefits (redirect attention, enhance learning or memory, retain previous knowledge that could have been lost, inspire intellectual virtues, promote the acquisition of new beliefs, etc.) If that is the case, then the belief can gain some sort of epistemic innocence. 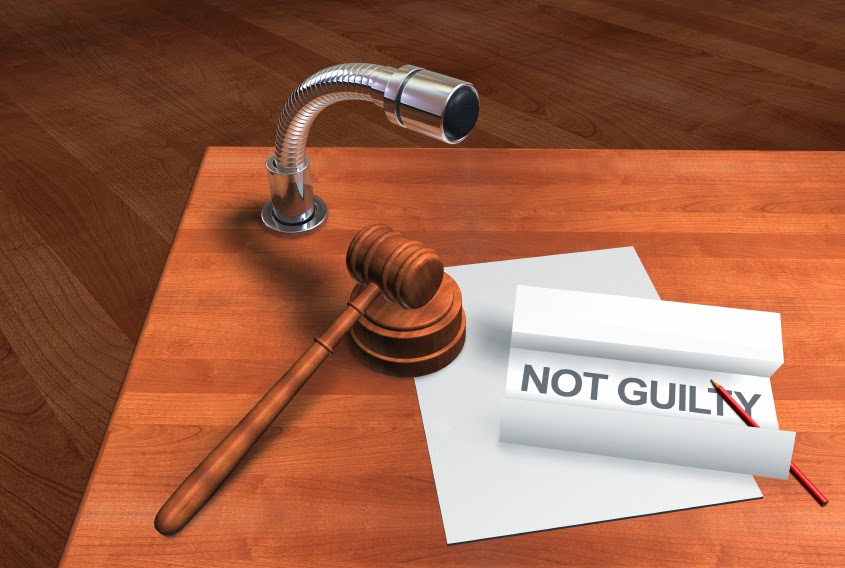 Our first attempt at testing the thesis that some imperfect cognitions can be epistemically innocent has been focused on delusions, partly because this is the area I knew best of the three areas I had planned to explore: delusional beliefs, distorted memories and confabulatory explanations. But the case of delusions is also the most challenging for epistemic innocence, just because delusions seem to exemplify all major epistemic faults... We became convinced that some delusions can be epistemically innocent and started from there. We also applied the thesis to distorted memories and some forms of confabulation. Half way through the project and as a result of the feedback we were getting, we revisited the notion of epistemic innocence I had initially proposed, and came up with a more modest but still useful conceptual tool. Epistemic innocence fills a space between the epistemically bad and the epistemically good. It does not vindicate imperfect cognitions as epistemically justified: the thought is that even cognitions that have epistemic faults can carry significant epistemic benefits, and this matters to our epistemic practices.

We were also surprised to find applications of the notion of epistemic innocence that I had not thought about at the stage of writing the bid for the fellowship, and the variety of topics discussed in the blog certainly reflected that: examples are the cases of implicit cognitions and religious beliefs. It certainly feels as if the work has just started and we will continue exploring the scope of epistemic innocence and its possible applications as part of PERFECT, a new exciting project beginning in October. The blog will remain as lively as ever, with enhanced features and hopefully even wider participation, and I trust that you will continue to read our posts, leave comments and follow our progress...