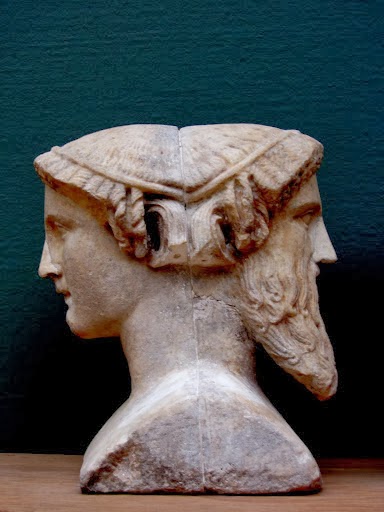 My project aims to develop a general framework for understanding the content of autobiographical and episodic memory experiences as they are lived by human beings in everyday situations. In my thesis, first, I defend the idea that our memories can change through time and so their content can be “enriched” as well as the thesis that our episodic and autobiographical memories cannot be always reduced to a simple verbal description of what happened in our past but they are often charged with evaluative and emotional components. Second, I explore the implications of this conceptualization of our autobiographical and personal memories for judging when our memory experience is faithful to our past. For these purposes, I approach these topics from an interdisciplinary perspective, taking in consideration not only research on philosophy –contemporary philosophy as well as philosophers from XIX and beginning of XX century– but also current research on cognitive psychology and even neurosciences.
I structure this defence in three major sections.
In the first section, I review and critically evaluate the literature in philosophy and psychology on the contents, intentional objects and memory markers of autobiographical and personal memories. 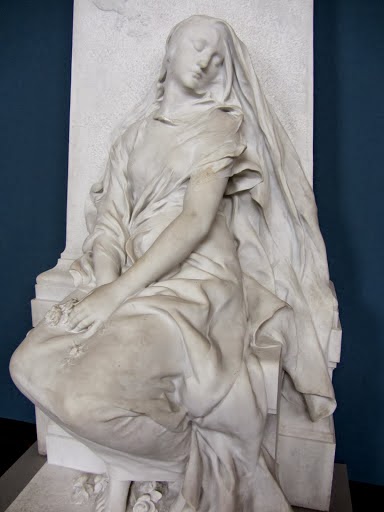 The second section is focused on the interaction between memories and emotions. I argue that this interaction is more complex than a simple causal relationship, and that in certain cases the emotional component is part of the memory and not just a product of it. If memories are merely cognitive, in the sense of being essentially proposition-like, and emotions are merely bodily changes, it is natural to think that emotions are simply a consequence of an act of remembering. If emotions have heterogeneous components, some of them usually considered as “cognitive”, and if there is not a solid distinction between emotion and cognition, the interplay between memories and emotions becomes far more complex than a causal relationship and requires a more careful elaboration. The recognition of these complex interactions between memory and emotion motivates revised notions of contents, intentional objects and markers of memory that avoid the objections faced by the standard positions presented in the first section.

The last section of the thesis is centred on the epistemology of memory. The idea that genuine memories can have enriched contents, rather than simply preserving and reproducing the contents of experience, goes hand in hand with the recognition of other functions of memory beyond the reproductive one. In the psychology literature, it is considered that one of the primary functions of memory consists of promoting continuity and development of the self while renegotiating self-narratives and preserving a sense of coherence (self function), among other functions like directing future planning and promoting social relations. The valorization of these functions have set aside the reproductive one as a simple capability of memory, as well as emphasized the context-dependency of a successful act of remembering and values like accuracy, integrity and coherence. But these claims are clearly in tension with the conception of memory as a reliable source of knowledge about the past. This tension needs further discussion to clarify the epistemic values of autobiographical memories.
Posted by Marina Trakas at 23:17