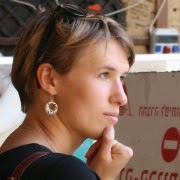 In this post, Naomi Kloosterboer (PhD student at VU University of Amsterdam and visiting research fellow at the University of Birmingham) discusses her paper ‘Transparent emotions? A critical analysis of Moran’s Transparency Claim’ that will appear in the special issue of Philosophical Explorations on ‘Self-knowledge and Folk Psychology: Perspectives from Philosophy and Psychiatry’.

If I want to know what you believe or feel, the easiest and most prevailing way of finding out would be to just ask you. Moreover, if I don’t take your answer at face value, I should be able to provide good reasons to justify my mistrust. That is to say, when it comes to speaking our minds, the default mode is that we are granted the authority to do so. But what justifies this first-person authority? In Authority and Estrangement (2001), Richard Moran argues convincingly against the idea that our authority is grounded in epistemic features of self-knowledge because they do not explain its specific first-personal character. Instead, he advocates that our agential capacities ground our authority.

Crucial to Moran’s account of self-knowledge is his distinction between two different stances we can take towards our mental lives: a theoretical and a deliberative stance. Put concisely, from a theoretical perspective I answer a question about whether I have a particular mental attitude by looking for evidence for my having the attitude. From a deliberative perspective, by contrast, I answer such a question by deliberating about the reasons in favor of or against the content of the attitude. We are not mere bystanders of what goes on in our heads (theoretical stance), but acquiring knowledge of our mental attitudes is related to how we see the world (deliberative stance). 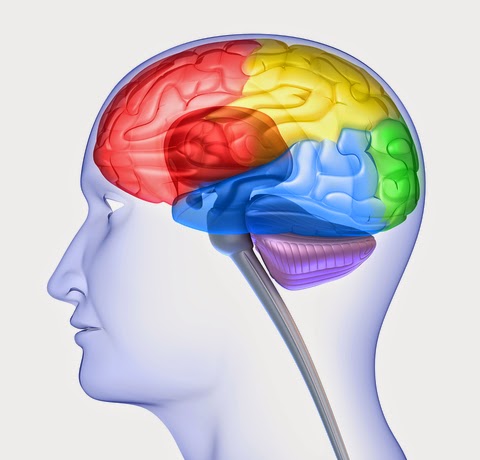 The view of self-knowledge that Moran develops is built on the Transparency Claim (TC). For belief, this is the claim that “[w]hen asked ‘Do I believe P?’, I can answer this question by consideration of the reasons in favor of P itself” (Moran 2003, 405). When someone asks me whether I currently believe something – for instance, whether it is raining – I do not introspectively observe my mental states to find evidence for this belief. Rather, I just look out into the world to see whether there are signs of rain. Based on my considerations about the weather, I then make up my mind and affirm the belief that it is raining. I come to know my mental attitude by making up my mind about its content.

What I take issue with in this paper is Moran’s claim that TC is not only applicable to belief but to all mental attitudes. He does not explicate how TC should be applied to these other mental attitudes. What does it mean, for example, to make up your mind about your emotions?

I argue that TC, as Moran understands it, cannot be applied to emotions. TC works for belief because beliefs are related to truth: if by one’s own lights P is true, one should believe that P. Clearly, emotions do not stand in the same relation to truth. For example, I am not angry with a friend for forgetting our date only because it is the case that she forgot our date. Of course, my anger is only justified if she has in fact forgotten the appointment (though my anger still makes sense if I only believe this to be the case). However, if I want to deliberate about whether I am angry with my friend or not, saying this is true does nothing to explain why being angry is the right way to feel.

First of all, emotions say something about the world; they purport an evaluation of their object. In giving reasons for my anger, I need to say something about why forgetting a date is something to be angry about; I need to give an evaluation of it that makes my anger an apt response, for example, that it is offensive. But if we limit ourselves to reasons related to the evaluation, we cannot distinguish between a mere evaluation and an emotion. And there is at least this minimal yet very important difference, namely, that we make value judgments about anything, but we only feel an emotion if something matters to us (see Helm 2010). Our emotions are conceptually related to our concerns; they involve a response to something one cares about. As a consequence, acquiring self-knowledge of one’s emotions requires knowledge of other mental attitudes, which falls outside the scope of TC. Hence, TC cannot be applied to emotions.

To conclude, one of Moran’s key aims was to save the discussion about self-knowledge from its exclusive epistemic approach and to put agency at the core of the picture of self-knowledge. But his conception of agency remains focused on epistemic agency. Moran’s idea that rational agency consists in deliberating about the truth of our mental attitudes neglects important aspects of our practical agency, in particular that we are agents to whom things matter, with certain projects, relationships, vulnerabilities and peculiarities.