Rationality and Its Rivals

On 11-12 December 2015, The 2nd International Conference on Natural Cognition: Rationality and Its Rivals was held at University of Macau, organised by Nevia Dolcini. Interesting and exciting talks were given, mostly by philosophers, on varieties of topics including; rational norms, reasoning, ecological rationality, cognitive biases, self-deception, religious beliefs, and emotions and moods. 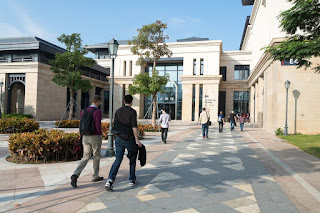 I briefly summarise some talks below. (See here for the full programme with abstracts.) 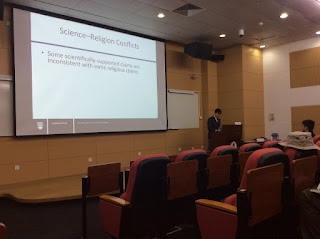 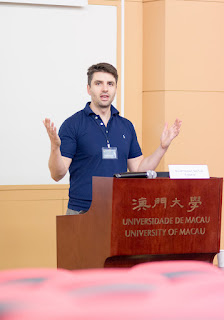 Neil Van Leeuwen's (Georgia State)"Imagination and Sacred Value" was about the peculiar features of religious preferences and beliefs. First he introduced Scott Atran's recent study which reveals the the peculiar features of religious preferences, such as the violation of transitivity and the lack of temporal discounting. Then, he argued that, in causing behaviour, the non-standard system of preferences in religious contexts (called "sacred value") should be combined with the non-standard system of beliefs. In particular, he argued the “beliefs” that interact with sacred values should be more similar to imaginings than to ordinary factual beliefs, which is consistent with his claim in this paper. 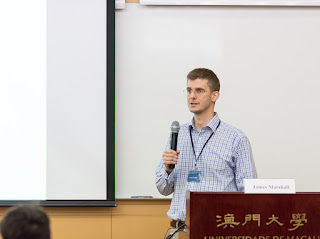 In his talk "Cognitive Bias and the Evolution of Self Deception", James Marshall (Sheffield) discussed irrational biases from an evolutionary point of view. He critically discussed the evolutionary account of overconfidence by Johnson & Fowler and proposed his alternative account according to which overconfidence is a sort of behavioural bias (i.e., the bias of behaving as if the probability of an event is other that it actually is). Then, he connected the proposal with the account of self-deception by Robert Trivers which predicts the selection pressure for individuals that act as if the state the world were different that what it actually is. Marshall presented the formal, mathematical model of Trivers' account. 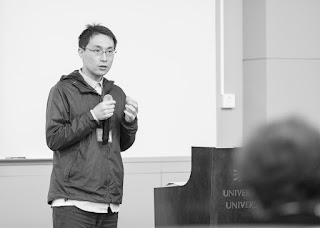