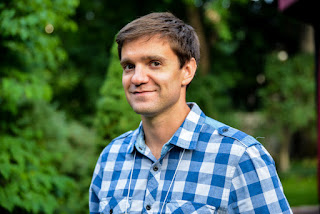 Alex Madva
In the wake of what might be the largest protests in American history responding to police and vigilante brutality against the black community, the point – or pointlessness – of “Implicit Bias Training” has taken on renewed urgency. Although I do implicit bias training myself, my co-editor Erin Beeghly and I share critics’ concerns: the trainings are “too short, too simplistic,” and too often function just to let organizations “check a box” to protect against litigation, rather than spark real change. 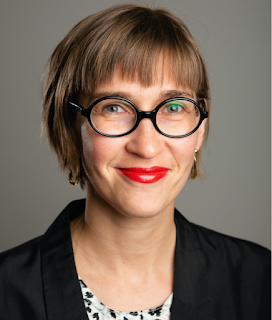 Erin Beeghly
But “training” is just another word for “education,” and all kinds of education can be done well or poorly. If implicit bias is one important piece of a large and complex puzzle, then education about it—when done right—has a meaningful role to play in helping us understand problems and point toward solutions.

So what is implicit bias? How does it compromise our knowledge of others? How does it affect us, not just as individuals but as participants in larger social institutions? And what can we do to combat it? An Introduction to Implicit Bias: Knowledge, Justice, and the Social Mind engages these questions in non-technical terms. Each chapter includes discussion questions and annotated recommendations for further reading, and a companion webpage links to further teaching resources (podcasts, films, online activities…). 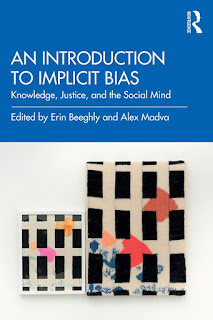 We are especially proud of the range of social and philosophical perspectives represented by our authors (chapter summaries here), many of whom are coming soon to a blogosphere near you…

Next week over at PEA Soup:
Then head over on the following week (July 27th-30th) to the Brains Blog:
Also note that many chapters address policing and criminal justice, from summarizing findings that black men are perceived to be more threatening than (similarly sized) white men, to asking when it’s “reasonable” for officers to use lethal force, to drawing lessons for individual and structural interventions from the M4BL platform, to teaching in prisons.
But I’ll close with three specific examples from authors who won’t be blogging this go-round…
In “Skepticism about Bias,” Michael Brownstein considers arguments that apparent inequalities in criminal justice don’t really exist; or that they exist but aren’t unjust; or that they’re unjust but aren’t explained by implicit bias.

In “Stereotype Threat, Identity, and the Disruption of Habit,” Nathifa Greene calls for overhauling our understanding of stereotype threat, beyond studies on student test-taking, which replicate inconsistently at best. Instead, on Greene’s alternative view, “The increased self-consciousness of stereotype threat” is operative “when police, security guards, and vigilante citizens surveil and monitor activities like shopping… with the deadly risk of encounters with police as passersby stereotyped someone who was sleeping, socializing, or playing while black.

Finally, in “Explaining Injustice: Structural Analysis, Bias, and Individuals,” Saray Ayala-López and Erin Beeghly explore the complex intertwining of structural injustice and individual bias—including how college campuses with prominent Confederate monuments have higher levels of implicit bias. So, yeah, in case you needed it, there’s another reason to tear them all down.
Posted by Lisa Bortolotti at 08:00