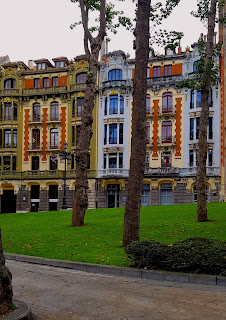 The eighth meeting of the Spanish Society for Analytic Philosophy (SEFA) took place in Oviedo, Spain, from 10th–12th November, 2016. Over 70 speakers presented their research during the three-day conference, and here I summarise just some of the papers given on topics in the philosophy of mind and epistemology.

Juan Comesaña, of the University of Arizona, gave the first keynote talk, on rationality and falsity in belief and action. He proposed that some false beliefs can be rational. Consider, for instance, the pre-Einsteinian belief in the additivity of speed. There is a persuasive sense in which this belief was once rational, even though strictly speaking it is false. In defence of the notion that falsehoods can sometimes be rationally believed, Comesaña argued that rational action requires rational belief, and that we can sometimes act rationally on the basis of false beliefs. He demonstrated that this view survives translation into a traditional decision theoretic framework of credence ascription, and that when we update credences based on false propositions, we can be considered to be doing so rationally. 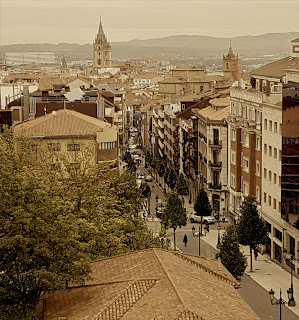 Josefa Toribio, of the Catalan Institution for Research and Advanced Studies, argued against the recent turn in the implicit cognition literature which models implicit attitudes as propositionally structured states. This view hinges on studies which purport to show that implicit attitudes can be updated in light of evidential considerations. Toribio argued that these studies may only show that the behaviours driven by implicit attitudes are modulated, rather than there being a change in the attitudes themselves. She further argued that considerations which emphasise the challenges posed by structural social injustice offer better support for answering the structural question in favour of an associationist view. 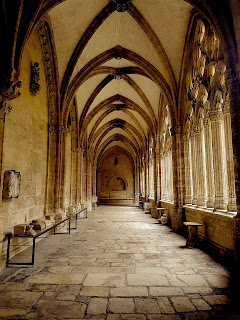 I presented a paper on implicit bias, awareness and moral responsibility. Recent work in this area (e.g. Holroyd, 2015), shows that we do not necessarily fail to meet the epistemic criteria for moral responsibility for implicitly biased action. I raised some problems for translating the conclusions of this work (which relies on laboratory-based studies) to the world beyond the lab, including the puzzle of how to recognise bias amongst confounding variables in real-world scenarios. I then offered some reasons for thinking the conclusions of this work still stands, albeit with some restrictions. Firstly, patterns of bias in our behaviour become easier to spot over time. Secondly, the ability of subjects of bias to correctly identify bias in others’ behaviour raises our expectations on biased actors to recognise their own biases.

Raamy Majeed, of the University of Cambridge, presented his research on recalcitrant emotions. (Raamy discusses his work in more detail on our blog here.) Recalcitrant emotions are those which conflict with an individual’s judgements, such as fear of flying, whilst judging flying to be safe. Majeed pointed out a gap in the literature in determining the precise nature of the recalcitrance in question. He argued that the best way to account for the recalcitrant nature of these emotions is to consider them as cognitively impenetrable. He presented some empirical evidence to support this conclusion, including research that shows that the neural processes governing particular emotional responses are not amenable to cognitive control, and the finding that we are better at regulating emotions generated by top-down rather than bottom-up processes. 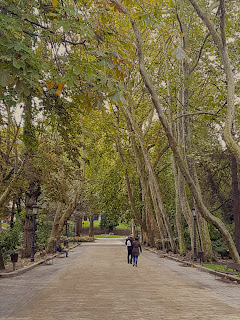 A further keynote was given by Lucy O’Brien, of University College London, who presented a theory of shame. She first demonstrated the shortcomings of existing models. One on model, shame is failing to meet the demands of one’s own personal ethics. O’Brien pointed out cases in which one feels shame without violating one’s own ethics, which cannot be accounted for by this first model. On another model, shame is merely exposing oneself to another. O’Brien demonstrated the logical consequences of this view as somewhat absurd: we lack control over a number of features that we expose to others, and yet this does not immediately cause shame. O’Brien presented an alternative view on which shame is a form of interpersonal self-consciousness, involving the likelihood of degradation or expulsion from the social group of which one is a part.

Casey Doyle, from St. Hilda’s College of the University of Cambridge, gave a paper on self-deception and reason-giving. Doyle argued that there are cases of being self-deceived about ones reasons for action and belief that manifest a distinctly non-epistemic failure. He distinguished reason-giving from an agential perspective in which stating that one believes p because q is constitutive of believing p for that reason, from reason-giving from a ‘spectatorial’ perspective in which one is simply trying to accurately represent a feature of the world. He then argued that, in a particular class of cases, self-deception about reasons involves a confusion of these two perspectives. A subject who is self-deceived about their reasons or motives presents themselves as speaking from the agential perspective. However, they are in fact speaking from the spectatorial perspective, forming a belief about their reasons caused by their desires. For Doyle, these subjects violate a constitutive norm of the practice of reason-giving.
Posted by Sophie Stammers at 08:00