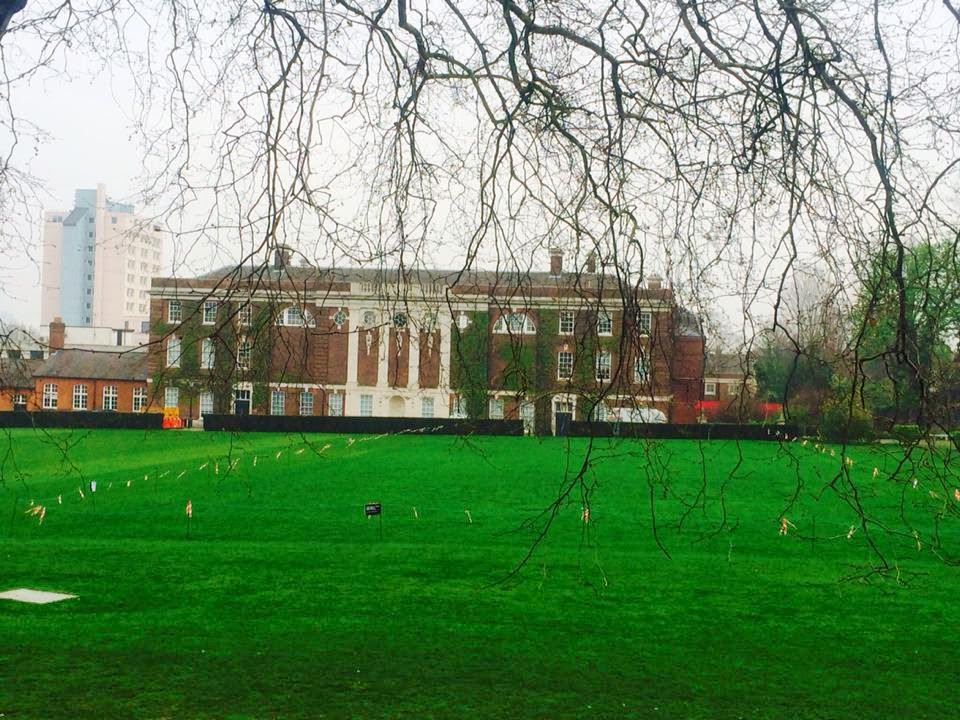 The symposium "Re-conceptualising Mental Illness: An Ongoing Dialogue Between Enactive Philosophy and Cognitive Science" was part of the AISB50 (Artificial Intelligence and Simulation of Behaviour) conference. It took place at Goldsmiths College, University of London over a 2 day period (3-4 April, 2014). It attracted philosophers of mind and cognitive science, as well as psychologists, therapists and other professionals interested in emerging streams of thought, which attempt to overcome the traditional mind-body dualism.

Papers invited for presentation at the symposium reflected a wide variety of enactive approaches to human mind, mental conditions and psychotherapy. A common theme seemed to be grounded in the assumption that the mind is dynamic and cognition extends over processes of the brain, to include the entire body as well as affection. Such a view implies necessary alterations in effective treatment. Below you find a short selection of summarized presentations. Some of the presented papers have been published here.

The first day of the seminar started with an interesting view on talking therapies. In his paper "Talking Therapies: An Enactive View", Mark McKergow (Hertfordshire) presented a brief sketch of a solution-based therapy, enriched by a video recorded example of a therapeutic session. According to the views of some radical enactivists any search for mental content in the mind is a ‘muddled venture’. Following that, recollection of past memories ought to be replaced by the activity of describing a better future during the course of the treatment.

In her talk "Does the Mind Extend into the World?" Rachel Gunn (Birmingham) put forward the view that the argument for an extended mind, when linked with regularly cited research, is at best weak. The external components of the integrated system do not need to hold the information that fits with beliefs; instead the key to whether an external object or set of information is part of cognitive system depends on the level of transparent integration within an unconscious part of that system.

Joel Parthemore (Lunds) in his exciting paper "Mental Health and the Mind/Body Problem" explained that enactive philosophy offers the best solution yet for overcoming the question regarding the relation between body and mind. The mind and the world are in constant interaction and blend over into one another promiscuously. This, in turn, means that agent cannot be ultimately separated from environment; hence the so-called ‘problem’ of mind-body dualism does not exist. By seeing the mind/body issue in this way, the enactive perspective allows us to see physical illness and mental disorder as a product of severe misunderstanding and an accident of a certain history of scientific thinking.

I (Magdalena Antrobus, Birmingham) presented a paper entitled "Cognitive Benefits in Manic Depressive Illness". Based on recent empirical evidence I argued that bipolar disorder may constitute, alongside its harmful characteristics, a source of cognitive benefits. According to an enactive view of the mind, affection is an integral part of cognition, hence positive attributes of manic depression can contribute to person’s integrity and strength of character.

The second day of symposium brought yet another dose of exciting talks as well as dynamic and fruitful discussions.

Michelle Maiese (Boston, US) argued in "Thought Insertion, Ownership, and Affective Framing" that what accounts for subjects’ usual sense of ownership are fully embodied processes of casual-contextual information integration, which are made possible by subjects’ affective framing patterns. Attenuated affective framings lead to a loss of a sense of ownership and cause subjects to lose their grip on bodily sensations and mental states, which can result in delusions such as thought insertion.

In "Relational Autonomy and Psychiatry", Henrik Levinsson, Margareta Ostman and Lars Kjellin (Lund) examined the connection between the concept of autonomy and a diagnosis of schizophrenia. They argued that the number and type of social relationships one has have significant implications for one's autonomy. This, in turn, is compatible with the extended mind hypothesis, which state that cognition is embedded in, or dependent upon, the external world. Such a view might have consequences for psychiatric treatment.

The talk by Giovanna Colombetti (Exeter) was not part of the symposium on mental illness, however it was extremely interesting and closely related to the topics already discussed, hence worth mentioning. In  "Enactive Affectivity, Extended" Colombetti asserted that cognition, as a set of sense-making processes, is intrinsically affective. By developing this point further, she argued that the enactive view of the mind allows affectivity to extend beyond the boundaries of the living organism.

In sum, the symposium on mental illness as a part of the AISB50 2014 conference was a well-organized, focused and friendly event, gathering academics and students researching alternatives to the dualistic approaches to human mind and cognition. I believe it was an important platform for presenting emerging trends as well as a starting point for upcoming debates.
Posted by Magdalena Antrobus at 08:00