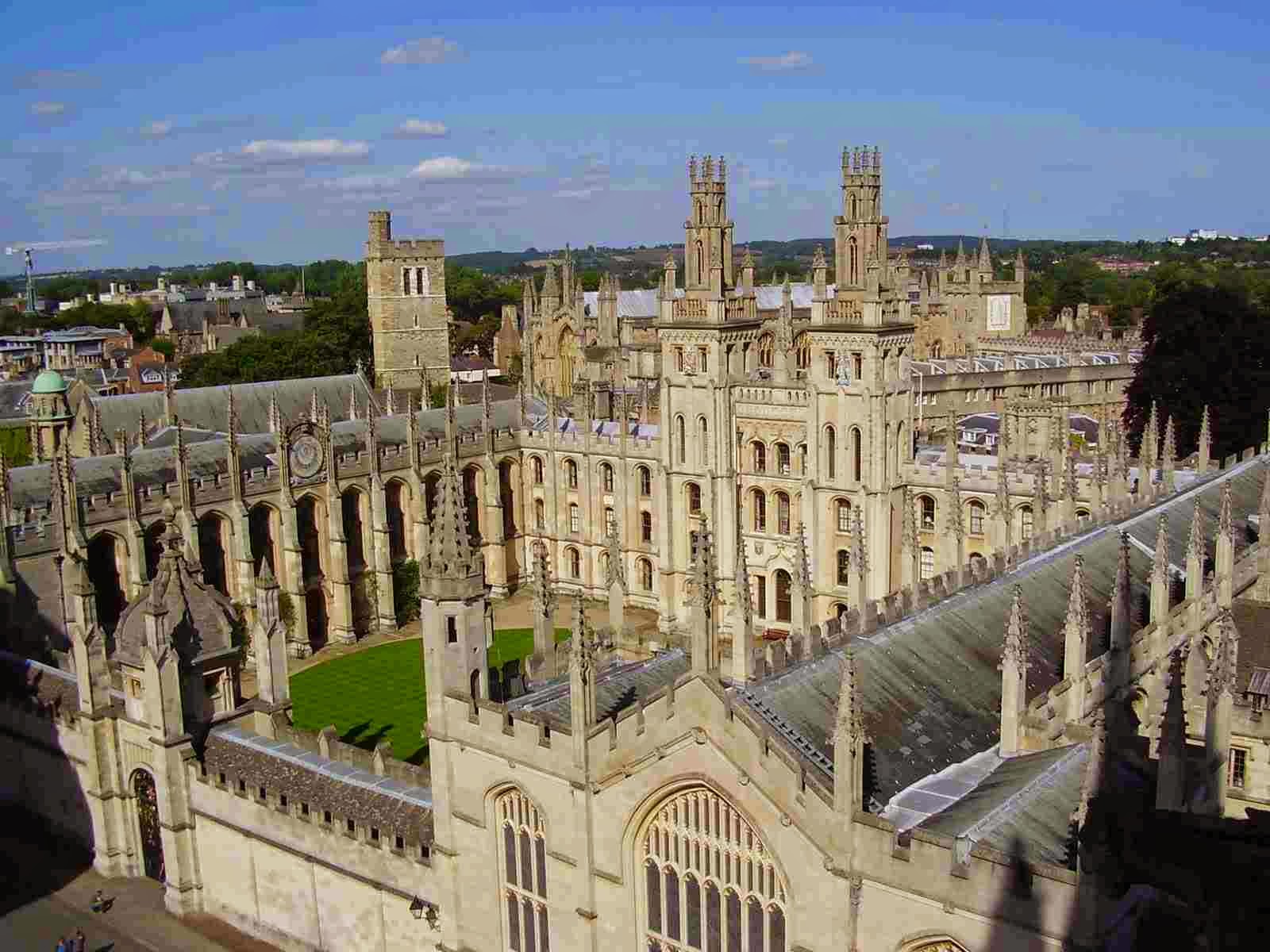 Langton opened the conference with her paper 'Accommodating Authority in Philosophical Language Games'. She was interested in different kinds of authority and how these interact. She noted that some speech acts will 'misfire' if the speaker does not have sufficient authority, and discussed language games: where a scorecard tracks play, norms govern appropriate play, and where 'rules of accommodation' mean the conversational score evolves unless blocked. She argued that bystanders and participants in conversations confer authority of the speaker by up-taking, blocking and failure to block. This has normative implications when considering gender norms and Langton suggested that we may have an imperfect duty to create a more just epistemic situation.

The second day began with a paper by Kingma entitled 'How Many in a Pregnancy? The Metaphysics of Human Reproduction.' She argued against the foetal container model, and for a part-whole model, where foetuses are considered part of the pregnant organism. Implications of this include a shift from intrinsic properties to extrinsic relations; a radical revision of entities; more messy metaphysics; and various ethical implications.

Next was a panel discussion on 'Women in Academic Philosophy: Practical Issues', with papers from Nielsen, Boddington and Sullivan-Bissett. Nielsen discussed gender equity measures at the Harvard Business School and University College London. She outlined different measures from each institution and evaluated their respective efforts. Boddington presented a paper entitled 'Fear Stalks the Tea Rooms' in which she argued that the culture of a university needs to support its ethical-guidelines on gender equality. She discussed what factors might incite poor behaviour and what is wrong with current procedures. Sullivan-Bissett presented a paper on the epistemic innocence of implicit bias against women in philosophy. She discussed what responsibility we may have for implicit biases and suggested ways we could proceed.

After lunch Sandford gave a paper entitled 'Feminism, Philosophy, and Transdisciplinary' where she argued against Haslanger's concept of 'woman': she claimed this was abstract, counter-intuitive, and unhelpful in challenging existing paradigms. Next, was a paper by O'Donnell entitled 'A Political Philosophy of the Singular' where she discussed what constitutes philosophical method and argued that we should take philosophy out of the academy in order to recognise philosophy as lived practice.

Finally, Le Doeuff closed the second day with her paper 'Towards a New Philosophical Imaginary?' Here she discussed the fact that feminism did not make its object of enquiry (like other disciplines) because sexism came first. She discussed whether anger is ever justified, and argued that we must let go of our socially constructed gender if we are to make way for feminist behaviour. Moreover, she argued that we need to update the iconography of our discipline, away from the old white bearded man, and towards a more inclusive picture.

The third day of the conference began with the SWIP general assembly. At this meeting there were reports on SWIP activity over the last year, including BPA/SWIP Good Practice Guidelines, conference funding, and planning for future events.

Berges gave the first paper of the day, entitled 'Two Dimensions of Epistemic Injustice for the Feminist History of Philosophy' in which she argued that there's a testimonial injustice in philosophy because we fail to appreciate certain groups' potential knowledge, in particular the contribution of Pythagorean female philosophers, and argued for a recovery project to correct this injustice. Next, Davies gave a paper on 'Feminism and Method in the Philosophy of Language' in which he argued that political objections are relevant to the analyses of language because observations about the unjustness of a given way of using words can be used to challenge the adequacy of an analysis by means of a political argument.

After lunch Zinkin gave a paper on 'What Feminist Philosophy Should and Should Not Be'. She argued that all philosophy can be feminist and that there is no special kind of 'feminist philosophy'. This is because what makes philosophy feminist is the nature of the conclusion that argument aims to achieve, and as such feminist philosophy is simply philosophy that has feminist aims.

Finally, Saul closed the conference by giving a paper on 'Dogwhistles and Philosophy'. She explained that dog-whistles are perlocutionary speech acts that make pre-existing attitudes salient. These are usually used by politicians to communicate something socially problematic in a subtle way, with the advantage of having greater public appeal whilst maintaining deniability. Saul considered both ambiguous dog-whistles (different messages for different audiences) and implicit dog-whistles (functions in an unconscious manner) which related to both race and gender. For example 'inner city' may function as a dog-whistle for 'black' and by using the term you make accessible pre-existing racial attitudes. Saul then considered some candidates for gender dog-whistles and the implications this may have for philosophy.

Overall the conference was a great success and had a feeling of progress and solidarity across the three days. SWIP will next meet at the Joint Session at the University of Cambridge in July 2014, more information can be found here.
Posted by Unknown at 08:00