The workshop “Dreams, Delusions and Early Modern Literature” was held at University of Birmingham (3-4 April 2014). The workshop was organized by Ita Mac Carthy and it is a part of Balzan Prize project, ‘Literature as an Object of Knowledge‘. The aim of the workshop was to examine early modern literary texts that theorize the nature of dreams and delusions and describe individuals who fail to distinguish between what is real and unreal. 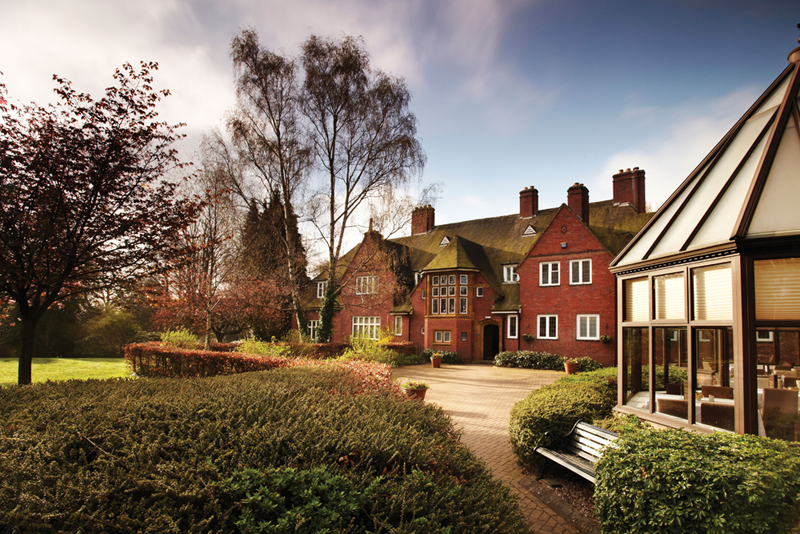 Although the workshop was mainly on literary studies, Phil Gerrans and I had the opportunity to give philosophical talks at the 'Cognitive Keywords Session'.

Gerrans, on the basis of this paper, talked about both delusion and dream. According to him, dream and delusion are in a sense similar phenomena, and the similarity consists in the fact both are caused by the abnormal functioning of reality-testing system. The reality-testing system is deactivated in dreams, while it is compromised in delusion. More precisely, so-called 'default mode network' is relatively disconnected from reality in delusion, and it is influenced by various cognitive biases in different levels.

Non-philosophical talks discussed a wide variety of texts including Orlando Furioso (Ariosto), An Essay on Criticism (Pope), Meditations (Descartes), D’Alembert’s Dream (Diderot), Letter from Thomas More to Erasmus, Tragiques (D'Aubigne). Dream and delusion arise in those texts in different ways, but what was particularly interesting to me is the fact that dream and delusion are sometimes described as useful or meaningful. In Orlando Furioso, for example, Orlando's delusion about Angelica seems to be playing a kind of psychological defence function. At the end of Meditation I, again, Descartes describes dream as the source of psychological comfort when the reality is not very pleasant. This is taken to be analogous with the fact that ordinary beliefs are very comfortable and being skeptical about them is not very pleasant.

The workshop was a great success, and convinced me that past literary works contain ideas that are still worth exploring. The question about the usefulness or meaning of delusion, for example, overlaps with the central questions of the epistemic innocence of imperfect cognition project here at Birmingham.
Posted by Kengo Miyazono at 04:42