What does debiasing tell us about implicit bias?

Nick Byrd is a PhD candidate and Fellow at Florida State University, working in the Moral & Social Processing (a.k.a., Paul Conway) Lab in the Department of Psychology, and in the Experimental Philosophy Research Group in the Department of Philosophy at Florida State University. In this post, he introduces his paper “What we can (and can’t) infer about implicit bias from debiasing experiments”, recently published in Synthese. 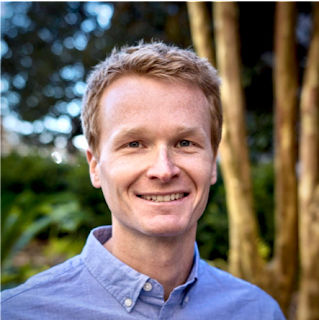 Sure enough, some evidence suggests that debiasing is not entirely involuntary and unconscious (e.g., Devine, Forscher, Austin, & Cox, 2012). So it seems that implicit bias can be conscious and voluntary after all—i.e., it can be reflective.

Now, why would philosophers think that debiasing is not associative? I worry that this non-associationism rests on a couple mistakes.

The second mistake is more empirical. It is the mistake of overestimating evidence. As you may know, the open science movement has been reshaping psychological science for years. Part of this movement aims to improve the power of its studies to find truly positive results by, among other things, increasing the sample size of experiments and taking statistical significance more seriously.


When I reviewed the philosophical literature about implicit bias, I sometimes found philosophers appealing to small sample sizes and marginally significant effects. Further, when I considered only strong evidence, I did not find evidence that uniquely supported a non-associationist view of implicit bias.

If we want to adopt a view of implicit bias that does not rest on these mistakes, then I suggest some rules of thumb. To avoid the any-only mixup, I recommend that we employ something like the following principle (Byrd, 2019, Section 2.2): 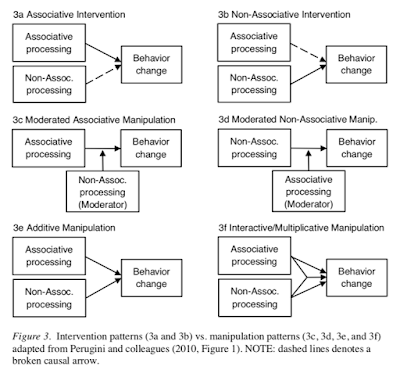 When it comes to paying more attention to statistical descriptions, I relay some rules of thumb recommended by methodological reformers in psychology. (Byrd, 2019, Section 3.3)


Ultimately, the nature of implicit bias is an empirical question. So our view of implicit bias may change with new and better evidence. In the meantime, I hope that we can agree to adopt better inference rules and standards of evidence.