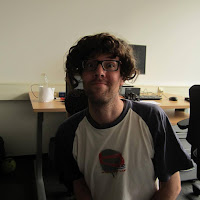 Matteo
How does intellectual humility relate to prejudice? If I am more intellectually humble than you are, will I also be less prejudiced? Some would say yes. In much of the early monastic Christian tradition, for example, humility is understood as a virtuous form of abasement grounded in self-knowledge and self-appraisal. In his Demonstrations, Aphrahat the Persian Sage—a Syriac Christian author of the third-fourth century—writes that “humility is the dwelling place of righteousness. Instruction is found with the humble, and their lips pour forth knowledge. Humility brings forth wisdom and understanding.” Aphrahat’s suggestion that intellectual humility is the antidote to vanity, pride, and prejudice, is representative of one traditional way of understanding this character trait. 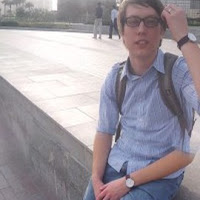 Mark
Some would say no. The idea is that the self-abnegation and abasement constituting humility are not virtuous, since they can reinforce existing structures of oppression and self-denigration. In Section IX of An Enquiry Concerning the Principles of Morals, David Hume, for example, includes humility in his list of “monkish virtues,” which “stupefy the understanding and harden the heart, obscure the fancy and sour the temper.” According to Hume’s view, being intellectually humble is generally a vice, which need not weaken one’s pride and prejudices against others. Contributing to the recent boom of philosophical and psychological work on intellectual humility, our paper “Intellectually Humble, but Prejudiced People. A Paradox of Intellectual Virtue” presents four empirical studies that clarify the relationship between intellectual humility and prejudice. We find support for three conclusions.
First, people are prejudiced towards groups perceived as dissimilar. If I perceive you belong to a group very different from the type of human I happen to be, then I will probably dislike you, even if I know nothing about you. 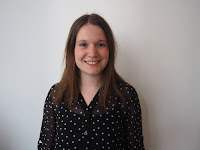 Kevin
When juxtaposed, these three conclusions suggest that we should not think about Aphrahat vs. Hume, but rather Aphrahat and Hume. Both are identifying some truth of intellectual humility. From our studies, we believe that whether and how intellectual humility emerges and a virtue or a vice likely depends on the situation or the target of judgment.
Evaluating when and to what extent intellectual humility promotes (or hinders) the attainment of certain epistemic goods requires we clarify its mechanism, its causal relationships with other beliefs, attitudes and traits, and the functions it performs across different situations.

Zhasmina
Posted by Lisa Bortolotti at 08:00