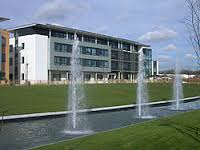 Philosophers of mind and cognition gathered for the 11th meeting of the Mind Network in Warwick on Tuesday 29th September 2015. Talks were given by Anya Farrennikova, Olle Blomberg and Giovanna Colombetti. 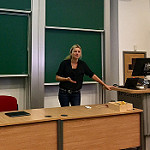 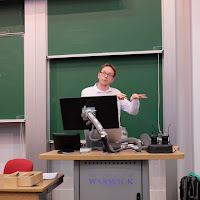 In one argument presented to challenge this condition, he described a case in which two people, Hector and Celia, engage in joint intentional action by building a block tower together but one agent, Hector, wrongly believes that the other agent, Celia, thinks that he doesn’t intend that they build a block tower. Hector does not meet the knowledge condition but there still seems to be intentional joint action. Blomberg proposed an alternative condition on intentional joint action, a “doxastic single aim condition”, according to which each agent must believe that their J-ing is a single end intended by each, and they must not think that they each intend to bring about a distinct end. 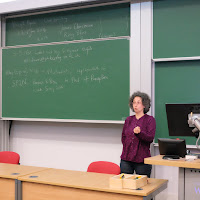 Colombetti argued that affectivity (emotions, moods, etc.) as well as cognition can be scaffolded. In discussions of the scaffolding of cognition, it is argued that the environment can be engineered to sustain and amplify cognitive abilities, so that the mind influences the environment and vice versa. Colombetti argued that affectivity can be scaffolded via a process described by Merleau-Ponty as incorporation. In incorporation artefacts are integrated into the body.

She argued that artefacts can become a part of the state of affectivity. In the process, they become quasi-transparent. The world is experienced through the objects and the objects themselves are not experienced. To illustrate, Colombetti described how a piano can become incorporated into the affective state of a pianist. The piano is part of the performance through which emotions, moods, etc are articulated, but is no longer fully apparent to the pianist.