Today's post is written by Richard Gipps and Michael Lacewing, editors of the new 'Oxford Handbook of Philosophy and Psychoanalysis’

Richard Gipps is a clinical psychologist in private practice in Oxford, UK. He’s also a philosopher and an associate of the Philosophy Faculty of the University of Oxford. He has co-edited the Oxford Handbook of Philosophy and Psychiatry (OUP 2015), and is currently writing a book on the intelligibility of psychotic thought. His blog can be found at clinicalphilosophy.blogspot.com.

Michael Lacewing is a former Vice-Principal Academic and Reader in Philosophy at Heythrop College, London, an Honorary Reader in Research Department of Clinical, Educational and Health Psychology at University College, London, and a teacher of philosophy and theology at Christ's Hospital School, Sussex. He edited, with Louise Braddock, The Academic Face of Psychoanalysis (Routledge 2007), and has published widely in philosophy of psychoanalysis, metaethics and moral psychology, alongside writing textbooks for A level philosophy and training in Philosophy for Children (P4C). 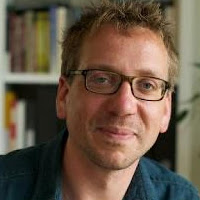 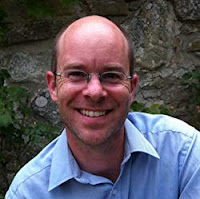 When we philosophers consider failures of reason, we’re apt to think in particular of failures or distortions of deductive or inductive inference. The imperfect cognitions which interest psychoanalysts, however, more often have to do with disturbances in making lively contact and staying in touch with internal (emotional) or external (interpersonal) reality.

Someone labouring under defence mechanisms against intolerable emotion inadequately acknowledges the fact, character and significance of her inner experience. The meaning of a bereavement, the hurtfulness of a slight or thoughtless comment, the natural worry provoked by opening herself to the possibility of romantic rejection, the fact of her anger at being taken for granted - when connected to unbearable emotion, these are repressed and her requisite conscious emotions and adaptations not given a chance to develop. In their place are found such symptoms as at first glance may appear meaningless. Black holes form in the fabric of her psyche: her emotional experience becomes absent, muted, disguised, displaced and undeveloped. Her emotions, that is, remain or become unconscious. 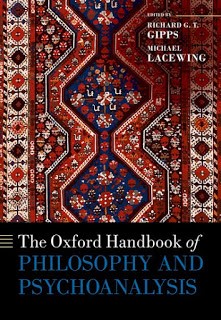 Questions discussed within the book include: What is it to labour under a mechanism of defence? What is psychoanalytic symbolism and what is wish-fulfilment? What is it for a mental state to be unconscious, and for it to become conscious? What kind of self-knowledge is therapeutic? How did pre-Freudian philosophers anticipate psychoanalytic ideas? What did central 20th century philosophers such as Merleau-Ponty, Ricoeur, Wittgenstein and those of the Frankfurt School make of psychoanalytic theory? In what ways may psychoanalysis be considered a successful or unsuccessful science? When is it better considered an art or an intrinsically philosophical enterprise? How can it have a fruitful dialogue with psychology and neuroscience? And what are the helpful, and what are the less promising, ways in which psychoanalytic theory may be brought to bear upon matters political, sociological, educational, religious, aesthetic and ethical?