Today's post is by Kengo Miyazono, Hiroshima University, who talks about his latest book, Delusions and Beliefs (Routledge 2018). 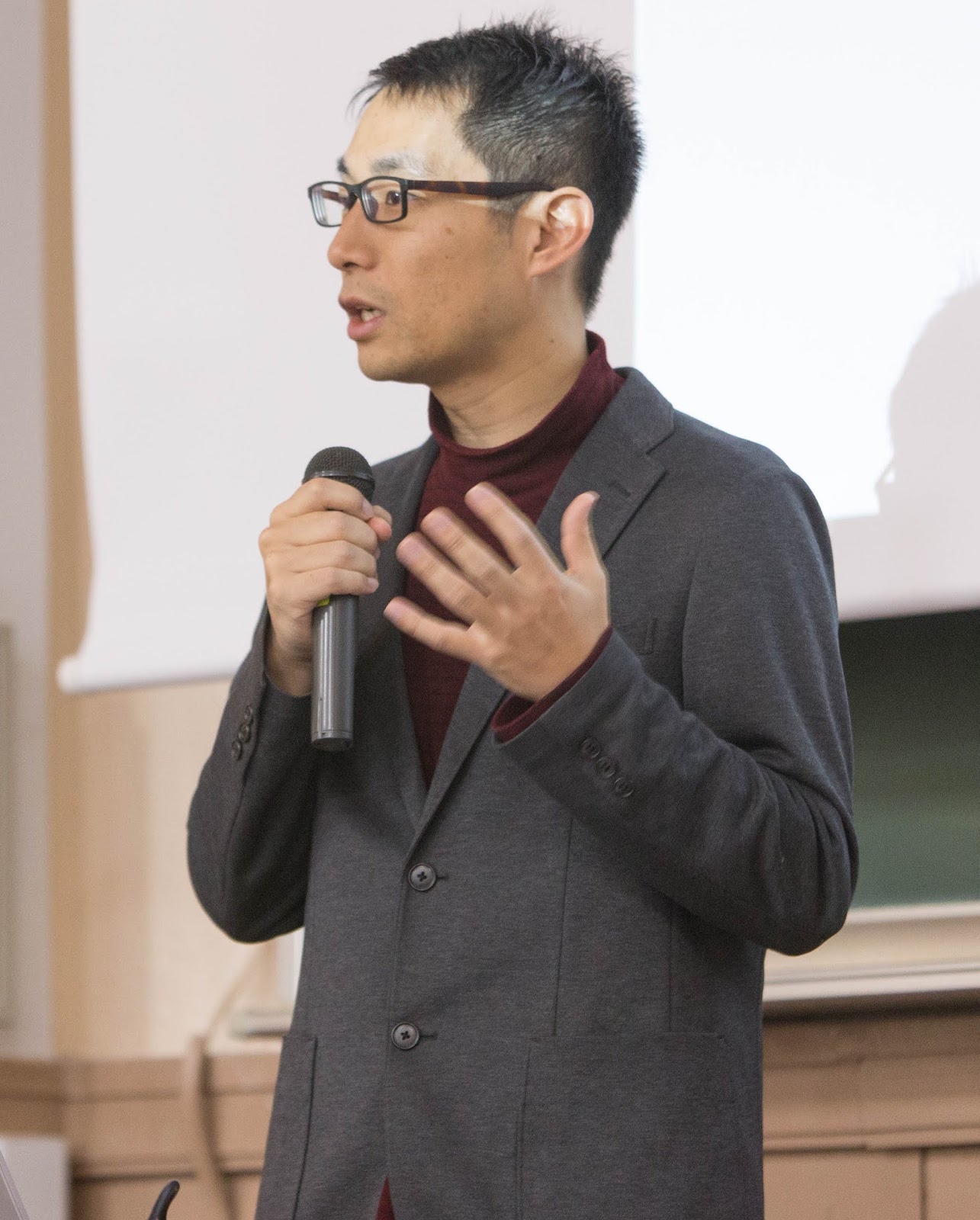 This book addresses the following theoretical questions about delusions:

(1) The Nature Question: What is a delusion? In particular, what kind of mental state is it? The standard view in psychiatry is that delusions are beliefs. But, is this view (‘doxasticism about delusion’) really true? Delusions have a number of peculiar features that are not belief-like, such as the remarkable insensitivity to evidence. Are these peculiar features consistent with the doxastic conception of delusions?

In the previous debates on delusions, these questions tend to be discussed independently from each other and in relation to different lines of inquiry. The nature question has been discussed mainly in the philosophy of mind; the etiology question, in contrast, has been examined in psychiatry and cognitive science; and the pathology question has been a topic in the philosophy of psychiatry. However, discussing these questions separately is potentially problematic because the answer to one question can have implications for how another question is answered. In this book, I take the connections between the three questions very seriously. My discussions of the questions are interrelated in such a way that my answers to them constitute a unified and coherent understanding of delusions.

But this does not mean that all the members actually perform the functions. Delusions, according to my hypothesis, have doxastic functions and thus belong to the category of belief, but they do not perform the functions (or, more precisely, delusions directly or indirectly involve some cognitive mechanisms that fail to perform their functions). They are malfunctional beliefs.

Here is a brief overview of the main chapters:

Chapter 2 Nature. The central puzzle concerning the nature question comes from a seemingly incoherent pair of ideas: (1) delusions are beliefs and (2) delusions have a number of features that are not belief-like. Both ideas are at least prima facie plausible, but there is a clear tension between them. One solution to the puzzle is to endorse one and deny the other. This ‘incompatibilist’ response assumes that the two ideas are not compatible with each other and hence at least one of them should be rejected.

Chapter 3 Pathology. This chapter (which is based on this paper) explores the features of delusions that are responsible for their being pathological. First, I critically examine the proposals according to which delusions are pathological because of their strangeness, their extreme irrationality, their resistance to folk psychological explanations, and the impaired responsibility-grounding capacities of people with delusions. The proposals are problematic because they invite some counterexamples as well as theoretical difficulties.

An alternative account comes from Wakefield’s harmful dysfunction analysis of disorder, according to which a disorder is a condition that involves harmful malfunctions (or dysfunctions). Congestive heart failure, for example, is a disorder because a heart is harmfully malfunctioning in that condition. Following Wakefield, I argue that a delusion is a disordered or pathological mental state because it is a harmfully malfunctional state. (See also this entry.)