Do Non-human Animals Have Episodic Memory?

Today's post is by Ali Boyle. Ali is a research associate in Kinds of Intelligence at the Leverhulme Centre for the Future of Intelligence in Cambridge and the Center for Science and Thought in Bonn. Her research focusses on non-human minds and the methods used to study them. In this post, she is going to summarise her recent paper, The impure phenomenology of episodic memory, appeared in Mind & Language. 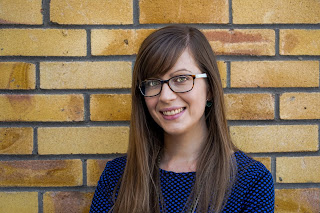 One question under investigation in comparative psychology is whether nonhuman animals have episodic memory – the kind of memory involved in recollecting past experiences. A problem for this research is that on many accounts, the defining feature of episodic memory is that it involves an experience of ‘mentally reliving’ past events. But if that’s right, then asking whether animals have episodic memory amounts to asking whether they have this distinctive experience. Many researchers think this renders the question unanswerable, since we have no experimental way of getting at animals’ experiences.

This puzzle motivates my paper. In it, I argue that even if we characterise episodic memory in terms of a distinctive experience of ‘mentally reliving’, or recollection, it remains an answerable empirical question whether animals have it. That’s because although episodic recollection is phenomenological, it’s not purely phenomenological. Although it is an experience, its experiential features are tied up with other functional and representational features – and those features are experimentally tractable.

For instance, recollection involves an experience of mental imagery. But mental imagery is not just experiential; it’s representational. When we have (visual) mental imagery, we have a representation with a certain content – some perceptible features, spatially arranged. Recollection is also often said to have a felt quality of ‘pastness’. But this feeling of pastness is not idle: it’s said to ground, or perhaps bottom out in, a judgment that what’s being represented is a past event. And so on.

These representational and functional features give us an empirical foothold for detecting episodic memory. We’d have grounds for thinking that ‘mental reliving’ was going on if we could detect its characteristic functional & representational footprint in nonhuman memory. In the paper, I sketch the kind of behavioural test one might use to detect this footprint. 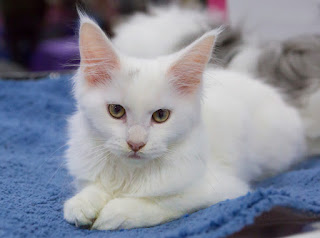 Of course, someone might object that a positive result in this kind of test wouldn’t guarantee that the subject was episodically remembering. That’s true! But, I argue, it’s not concerning. The most concerning alternative explanation of such results would be one that appealed to extant forms of memory – like ‘semantic memory’, the store of general knowledge. But other extant forms of memory don’t share episodic memory’s functional footprint, so they’d fit poorly with this sort of evidence.

A better fitting alternative explanation would be that animals have ‘zombie memory’ – a form of memory with episodic memory’s functional footprint, but without its experiential qualities. This possibility is less troubling, though – because whilst zombie memory might be metaphysically possible, we have no reason to think that it actually exists. It is not the job of a scientific experiment to rule out merely metaphysical possibilities, but to discriminate between plausible, empirically motivated theories.