On June 9th, the University of Birmingham hosted a workshop, "Cognition, Affect, and Motivation: Conceptual and Empirical Issues", sponsored by Project PERFECT and the Mind Association. The conference brought together academics and students from philosophy and related disciplines, as well as members of the public, who were interested in issues relating to the interaction between cognition, affective responses and motivation. It aimed to foster interdisciplinary discussion around philosophical questions about the relation between these three drivers of human behaviour. 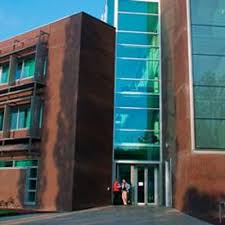 Maura Tumulty’s talk focussed on how we can take control over our mental states, especially those with strong affective content. Many of our mental states are controlled by our judgements. However, Tumulty discussed states that are in tension with our sincerely endorsed judgements. 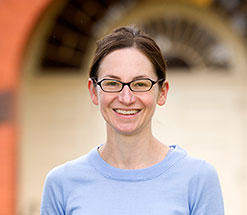 Say, for example, that a person is predisposed to be attracted to smoking although she sincerely endorses the judgement that smoking is bad for her health. Or suppose that someone harbours an implicit bias associating Black people with violent crime but explicitly judges that the bias is wrong.

Tumulty emphasised that there are some forms of managerial control of mental states that are distinctively first personal. She focussed, for example, on the method of combatting implicit bias by getting people to consider counter-stereotypical individuals, e.g. a Black man who saves you from danger rather than threatening violence. The method involves the person who would otherwise be subject to the implicit bias actively imagining. This activity is distinctively first personal. I cannot control whether someone else truly commits to imagining a counter-stereotypical individual. Tumulty discussed some implications of the existence of these distinctively first personal types of managerial control. 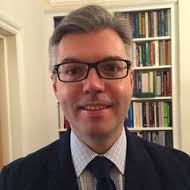 Broome discussed how bullying and childhood sexual abuse are linked to the development of psychosis. He described how experiences like these can lead to mood instability, which can subsequently increase the chance that the person who has the experience has psychotic experiences.


Workshop participants included philosophers, psychologists, neuroscientists, computer scientists and staff working in further education. With participants bringing such a diversity of perspectives there was lively and engaging discussion of the topics of the talks and how they might be linked, for example, how first person authority might be impeded in cases of mental disorder.