In this post Kengo Miyazono (Hiroshima) and Ryan McKay (Royal Holloway) summarise their new paper “Explaining delusional beliefs: a hybrid model”, in which they present and defend a hybrid theory of the development of delusions that incorporates the central ideas of two influential (yet sometimes bitterly opposing) theoretical approaches to delusions—the two-factor theory and the prediction error theory. 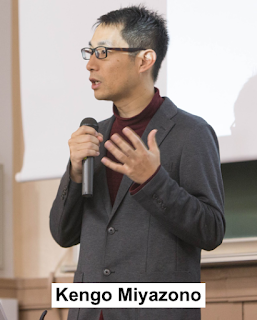 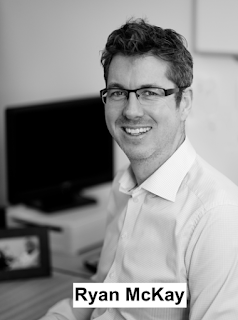 There are at least two influential candidates for a global theory of delusions (i.e., a theory that explains many kinds of delusions, rather than particular kinds of delusions such as persecutory delusions) in the recent literature: the two-factor theory (Coltheart, 2007; Coltheart, Menzies, & Sutton, 2010; Coltheart, Langdon, & McKay, 2011), according to which delusions are explained by two distinct neurocognitive factors with different explanatory roles, and the prediction error theory (Corlett et al., 2010; Corlett, Honey, & Fletcher, 2016; Fletcher & Frith, 2009), according to which delusions are explained by the disrupted processing of prediction errors (i.e., mismatches between expectations and actual inputs).

Our view, however, is that we do not have to choose one theory at the complete expense of the other. In fact, there are good reasons to seek a rapprochement between the two theories. For instance, the two-factor theory (as a general framework) tends to be rather agnostic about mechanistic details. By adopting some ideas from the prediction error theory camp, we might achieve a better understanding of the nature (and neurophysiological cause) of the second factor. Conversely, by adopting some ideas from the two-factor theory camp, we might better understand how alleged abnormalities in processing prediction errors manifest themselves at the psychological level of description.

We have previously argued that the two theories might not be irreconcilable alternatives (McKay, 2012; Miyazono, 2018; Miyazono, Bortolotti, & Broome, 2014). In support of our position, our new paper advances a particular hybrid theory of delusion formation, arguing that key contributions of the two theories can be combined in a powerful way.

Here is how this theory applies to the Capgras delusion.

First Factor & Prediction Error: We follow the standard account in the two-factor theory camp that the first factor in the Capgras delusion is the abnormal datum about a familiar face. This abnormal datum is physically grounded in an abnormal prediction error; i.e., a mismatch between the expected and actual autonomic response to a familiar face (cf. Coltheart, 2010).

Second Factor & Estimated Precision: We adopt the hypothesis that the second factor is a “bias towards observational (or explanatory) adequacy” (“OA bias”); i.e., the tendency to form beliefs that accommodate perceptions, even where this entails adjustments to the existing web of belief (Stone & Young, 1997; McKay, 2012). The OA bias, we contend, is physically grounded in the overestimation of the precision of abnormal prediction errors (in which the first factor is physically grounded). When the precision of an abnormal prediction error is overestimated, the abnormal prediction error is prioritised over prior beliefs, and it drives bottom-up belief updating processes (cf. Adams et al., 2013; Fletcher & Frith, 2009). In effect, this is the OA bias.